Facelifts have a long history. Over time, different ways to do a facelift procedure were discovered and improved. In this article, we are going to look at some of the ways that facelifts have been done in the past.

An early facelift procedure that was done was called a skin-only lift. In this procedure, surgeons would remove small portions of the skin, which would, in turn, pull up the rest of the face.

The video explains, that in 1973 a surgeon named Tord Skoog, discovered that instead of pulling the skin, pulling the muscle tissue led to better results. By looking at this procedure further surgeons gave a name to this layer of muscle that Skoog used. This layer of muscle called the superficial musculoaponeurotic system, or SMAS is the area that surgeons focus on during a facelift.

The final procedure we are going to look at is the high-SMAS lift. In this procedure, the skin is cut and the SMAS is brought higher on the face, tightening it, thus giving it the name, high-SMAS.

Overall, facelifts have been a part of society for many years. As technology advanced and we gained more medical knowledge, new ways to complete the procedure were created and perfected into what we have today. 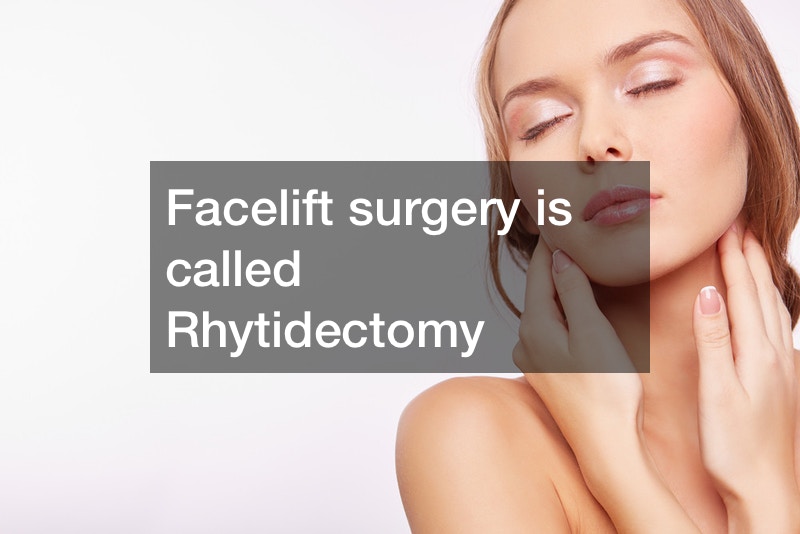